How much are you losing because of variable annuity fees?

If you have money at a bank, credit union, and/or investment firm, it is likely that you’re paying some type of fee – even if it is not readily noticeable. For instance, many stocks and mutual funds charge up-front commissions when you buy and/or sell. This, in turn, can end up reducing your overall return – as can annual advisory management fees.

Likewise, if you don’t maintain a minimum account balance at some establishments, you could also incur charges or fees, and over a period of time, these could really start to add up! One financial vehicle that is known for its long list of fees is the variable annuity.

While some investors like having the opportunity for tax-advantaged growth and market-like returns, there are other things to consider before purchasing a variable annuity – including the long list of fees. Otherwise, your actual return could be disappointing.

Common Variable Annuity Fees to Look Out For

In addition to fees that are directly attributable to a variable annuity itself, you may also find yourself handing over money to the IRS in the form of taxes and/or an early withdrawal fee. For instance, if any of the money you withdraw has not yet been subject to taxation, it will be taxed at your then-current income tax rate for the year of the withdrawal.

Plus, if you make withdrawals from a variable annuity before you are age 59 ½, there could be an additional 10% penalty for early withdrawal from the IRS. Given all of the potential fees you could face with a variable annuity, it may make sense to look at other financial vehicles – such as fixed or fixed indexed annuities – that may pay a lower rate of return, but also have low or no fees.

Is a Variable Annuity Right for You?

While variable annuities can provide some enticing features – such as the opportunity for a large return – they will also oftentimes cost you. So, it is important to weigh out the comparison between the “potential” for gain (but also the risk of loss) with variable annuities versus the far less risky – but steady positive return – on fixed and fixed indexed annuities.

If you still have questions about variable annuity fees and/or whether or not any type of annuity is right for you, Annuity Gator can help. We are a team of annuity and retirement income planning specialists. So, feel free to reach out to us by phone at (888) 440-2468 or email us through our secure online contact form and schedule a no-cost, no-obligation chat with an annuity specialist. Items to consider before you exchange an annuity Keeping income in place for a surviving spouse Pros and cons of an annuity inflation rider Tips for buying an annuity online 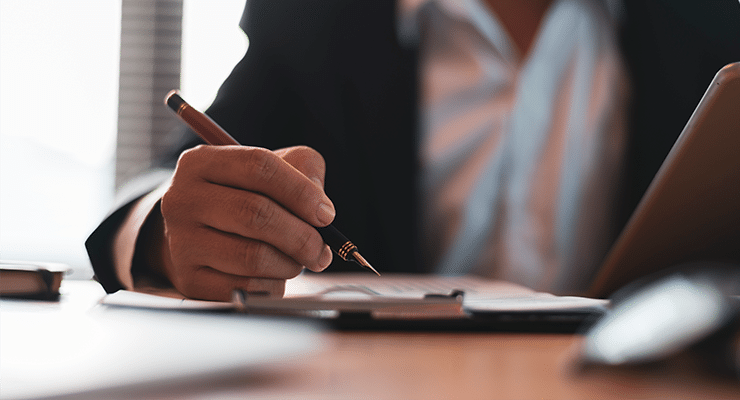 Keeping assets out of probate with an annuity

Previous
How the recent pandemic reduced healthcare expenses for seniors
Next
How much of your retirement income will you lose to taxes?