If you’re a fan of the money media, it is possible that you have heard some highly conflicting views when it comes to generating a steady, yet safe, stream of retirement income. What many aren’t talking about – but should be – is including a fixed income alternative in your portfolio.

While some of the “gurus” out there swear by dumping everything into low-risk investments like bonds or certificates of deposit, others lean more towards taking a bit more risk in the market, in hopes of earning a higher reward.

But as we all know, “hope isn’t a strategy.” This is particularly the case when you’re plotting the best method of generating a livable retirement income stream that may have to last you two or more decades.

Fixed indexed annuities, or FIAs, are often referred to as providing the best of all worlds. That’s because these financial vehicles obtain their return in large part by tracking an underlying market index such as the S&P 500.

Fixed index annuities will typically offer several different interest crediting options on the underlying index that is being tracked. For instance, some FIAs use a participation rate. This is a set percentage that helps with determining how much of a positive market index return will be credited at the end of an index term.

The insurance company may also use a spread. This is a percentage that is deducted from the adjusted index return – or the amount after the index return has been multiplied by the participation rate, minus the spread before interest is credited.

In some cases, when the tracked index goes up, the fixed indexed annuity will be credited with a positive return, up to a certain set maximum, or “cap.” But, if the underlying index takes a nosedive during a given year, your annuity isn’t credited with a loss.

Rather, you are simply given a 0% for that period. So, while your account value may not necessarily always move up, the fact that you won’t have any losses to make up for can help with keeping the upward momentum in place. This can be a great way to manage your downside risk.

Like other annuities, the funds that are inside of a fixed indexed annuity are allowed to grow tax-deferred, meaning that no tax is due on the annual gains, but only at the time of withdrawal. This, too, can be a catalyst for a nice steady compounded growth.

In the “traditional” manner of creating a retirement income stream, many retirees are forced to reduce their standard of living, go back into the workforce, or even depend on family or friends to help them get by financially, due in large part to the low rates that are offered on income-producing assets like bonds and CDs.

So, if you’re aiming for the most income possible in retirement, going with the traditional “safe” options like bonds and CDs won’t likely get you very far. In fact, with average returns in the neighborhood of just 2%, even a $1 million investment would only net you roughly $20,000 per year before taxes.

Can you maintain your current lifestyle on that?

According to Wade Pfau, Professor of Retirement Income at The American College, “The role that fixed indexed annuities can play in helping those preparing for retirement to both accumulate and protect assets – particularly in the years that lead up to retirement – is not widely understood.”

That being said, though, fixed indexed annuities can serve an important role in the asset allocation for those who are approaching retirement.

Do you have a “safe” retirement income strategy in place?

If not, we can help. At Annuity Gator, we specialize in educating consumers on how annuities work, and how they may be used for generating lifetime income, as well as for both growing and protecting a portfolio.

Would you like to learn more about whether or not a fixed index annuity would fit in with your overall financial goals and objectives? If so, feel free to reach out to us via email through our secure online contact form. You can also call us directly, toll-free, at (888) 440-2468 and speak with an annuity specialist. 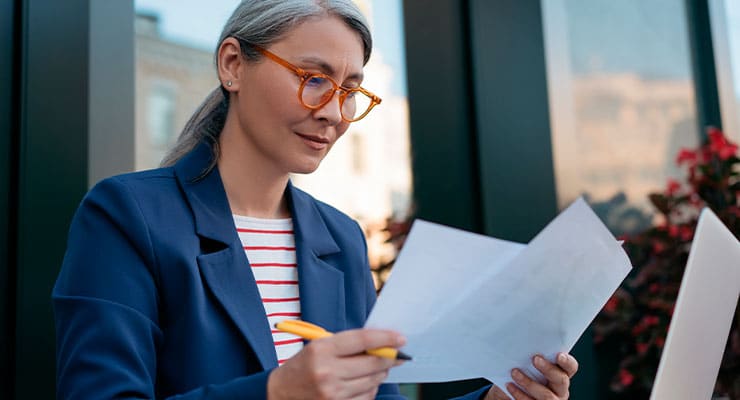 The pros and cons of buffer annuities Do annuities belong in your portfolio? Lump sum or payments? Only a lottery calculator can say for sure! The correlation between financial literacy and investment success Filling in the income gap with a single premium immediate annuity

Previous
How not to live a “just in case” retirement
Next
What do the experts say about annuities?